Xiaomi has been in the market for a long time and has grabbed the user’s attention pretty well. With the addition of the latest models, there has been an increase in activity in the development area. In this article, we are going to share the best custom ROM for Mi 8 Lite based on Android 10. 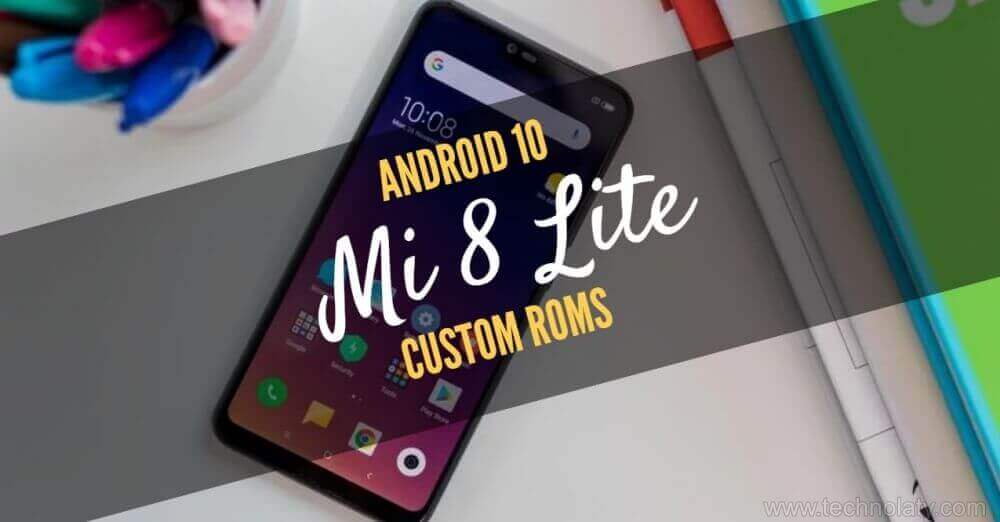 While Xiaomi released the Kernel source codes for Mi 8 Lite on GitHub, developers started their work of porting custom ROMs for the device. However, the development of Android 10 based custom ROMs might be slow, but we have already seen them on XDA. Now you can get the best custom ROM for Mi 8 Lite based on Android 10 with the latest security patches and updates.

We have already noticed many developments of Mi 8 Lite running on Android 9 Pie, which is a bit outdated, but they are stable as of now with the user’s engagement of reporting the bugs and requesting new features. You may check the best ROM for Xiaomi Mi 8 Lite based on Android 9 Pie.

Evolution X is one of the popular custom ROM based on AOSP, which has an ongoing development team with its dedicated users. The ROM has got the official tag and receives the monthly updates and security patches since the release of Android Pie based ROM.

We consider this to be the best Custom ROM for Mi 8 Lite based on Android 10 as of now, which outperforms most of the custom ROMs based on Android pie 9 in terms of performance and battery backup.  There are many Pixel stuff included in this ROM, such as the fonts, ringtones, icons, etc.

The current bugs in the January 10 build are the sound that works only through earphones and Bluetooth speakers, and the fingerprint gets erased after every reboot. However, these bugs will be fixed in the next update as this is the initial release of an Android 10 based custom ROM for Mi 8 Lite.

Pixel Experience is a well known and demanded ROM among custom ROM lovers; it is ported from the Google Pixel devices, which are based on pure AOSP and provides a stock user interface, which means you won’t get any bloat wares.

The Pixel Experience ROM has an inbuilt Gcam for Mi 8 Lite, which means you do not have to enable any Cam2API or install any Gcam separately. You get all the Pixel goodies such as the ringtones, icons, fonts, boot animation, etc. The best thing about this ROM is that you do not have to install any GApps alongside as it is already included.

Battery backup has always been better on Pixel Experience ROMs on any Android smartphone. You get monthly security patches and updates if the ROM has been considered to be official.

LineageOS is considered to be the king of all custom ROMs as it is based on AOSP, and most of the other custom ROMs take the LineageOS source codes to be the base variant of their development.

It is the only custom ROM with the basic applications necessary to run an Android operating system. LineageOS can be modified and customized according to the user’s choice with the help of specific modules using the Xposed framework or Magisk.

When it comes to customization, then TitaniumOS is known to be the king of it. TitaniumOS is based on Pixel Experience ROM, which has many options to modify the system user interface and many other parts of the operating system.

It is lightweight and provides good battery backup, unlike the MIUI for Mi 8 Lite. You need to flash Gapps along with the ROM from the custom recovery menu.

Just like Resurrection Remix, Havoc OS is also considered to be one of the best in terms of customizations. Based on AOSP, there is no bloatware in this ROM. One of the best features of Havoc OS is the gaming mode, which turns on automatically while a gaming application is processed.

Started by a Chinese developer, SuperiorOSis based on AOSP, where the community is vast, and the engagement is pretty active, which lets the developers fix the bugs and patches. It has many options to modify and customize the system and tweak it according to the user’s choice. 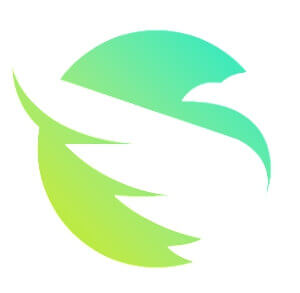 You get nightly builds if it receives the Official support from the Team SuperiorOS. While there is no development of SuperiorOSROM based on Android 10 for Mi 8 Lite, but we can wait till someone brings it up.

The developers of Bliss ROMS focus on bringing the open-source community a fine operating system for Android-based smartphones that can be used as a daily driver, synchronizing the applications, settings, and customizations across all the platforms you run using Bliss ROM.

Bliss ROMS is one of the most customized and feature-oriented custom ROM for Android that has been developed with sheer dedication and the latest security updates. 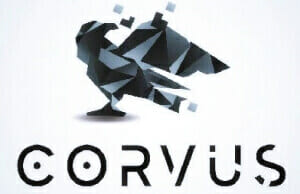 You may try to mix and try with other custom kernels along with this ROM to get more performance and stability. Flash Gapps if you want Google Applications pre-installed.

The development of Android 10 custom ROMs for Mi 8 Lite has just begun, and in the future, we will be able to see more progress. If you are not satisfied with Android 10 performance on your Xiaomi Mi 8 Lite, then you can consider flashing Android Pie based custom ROMS along with custom Kernel, which might give an additional boost to the production and system stability.