How To Unlock The Bootloader of Realme 6 Pro Officially

Realme 6 Pro is a budget-friendly smartphone for people who like to upgrade their smartphones quite often. The smartphone can achieve more power if root access is given where you can install some tweaks and do little modification to the system. In this article, we will tell you how to unlock the Bootloader of Realme 6 Pro officially and root it using Magisk.

Unlocking the bootloader of Realme 6 Pro will not only give you the privilege to install a custom recovery like TWRP or OrangeFox, but it will also let you flash custom ROMs, kernels, etc. It is suggested that you go through the article once and prepare the things before you proceed. Once you are ready, then follow the step-by-step guide to unlock the bootloader of Realme 6 Pro. 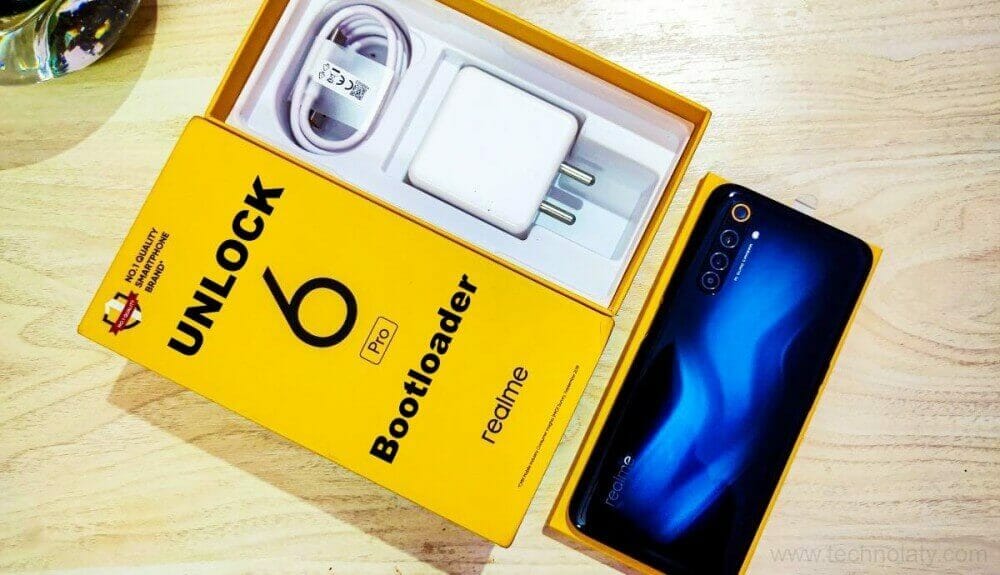 Realme 6 Pro being a budget-smartphone offers a wide range of hardware specifications, which is both the latest and influential in today’s date. It is powered by Qualcomm Snapdragon 720G octa-core chipset that is supported by Adreno 618 GPU for smooth gaming and lag-free interface. The screen is built on a 6.6-inch FHD+ IPS LCD that supports up to 1080 x 2400 screen resolution protected by Corning Gorilla Glass 5.

Coming to the camera, Realme 6 Pro has a quad rear-facing camera setup with 64MP primary lens, 12MP Telephoto lens, 8MP ultra-wide lens, and a 2MP macro lens. On the front, we can see a dual 16MP + 8MP, selfie shooter. Moving to the operating system, Realme 6 Pro runs on the latest Android 10 (Q) based on Realme UI 2.0. To power this smartphone, Realme has included a massive 4300 mAh non-removable Li-Po battery that supports VOOC fast charging. The smartphone comes in 3 variants of 6GB+64GB, 6GB+128GB, 8GB+128GB configuration of RAM and internal storage.

What is a Bootloader, and Why Unlock it?

Unlocking a bootloader lets users install custom recoveries such as TWRP, PitchBlack, OrangeFox, etc. that helps in installing custom ROMs, kernels, and many other things.

Unlocking Realme smartphones require two main things a deep-testing tool provided officially by Realme and a computer to send the unlocking commands to the smartphone using a USB data cable. Please make sure that you keep the things ready before proceeding to unlock the bootloader of Realme 6 Pro below: 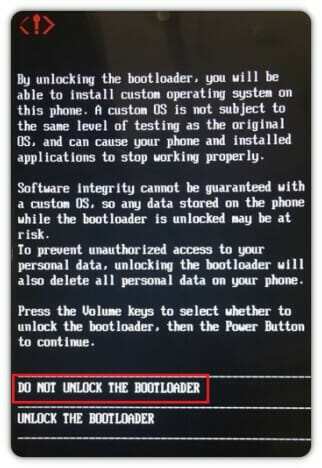 Good job! You have successfully unlocked the bootloader of Realme 6 Pro officially. Now you can root your device using Magisk and install TWRP custom recovery for flashing custom ROMs.

The method to unlock the bootloader of Realme 6 Pro is secure and doesn’t require much technical work. You just need to follow the guide above and unlock the bootloader within an hour. Realme has released the kernel source codes on Github, and we expect the development will start soon. We will be sharing the best custom ROMs for Realme 6 Pro once they are ported and released.