While many developers use an emulator to test their apps for Android smartphones and tablets without the need for an actual device, it helps them save their money and lets them process the outcome in a better way. 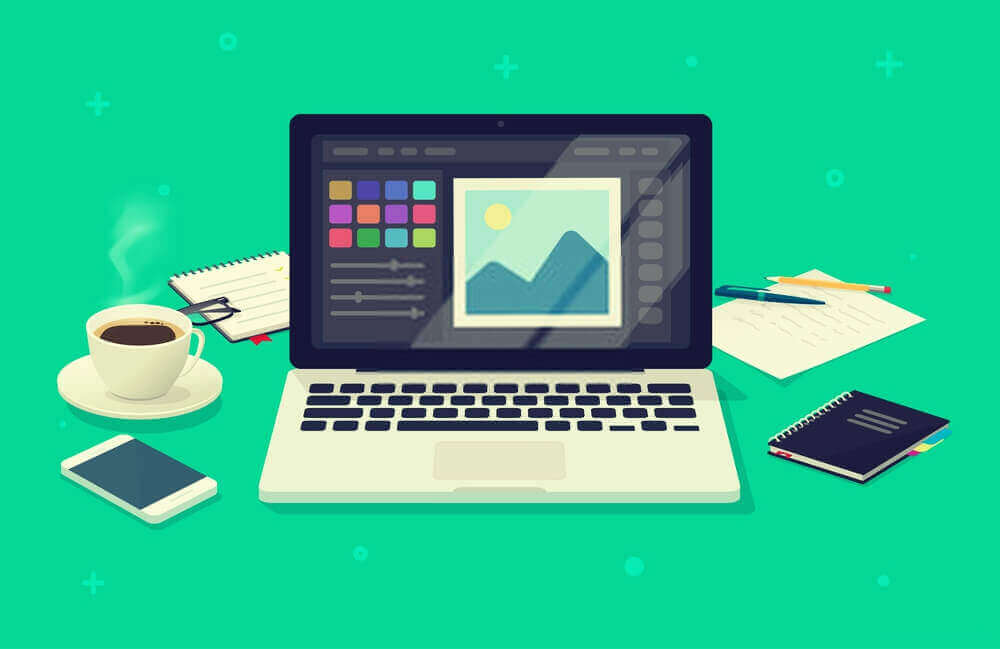 Although developers very demand it, it is also popular among gamers who want to play Android-based games on their PC, which provides them with rich experience on a larger screen and a faster processor.

However, Android emulators do not give the exact feeling of using Android apps and games like on a native Android smartphone. It allows you to install and run any Android application and game on your computer, which can be downloaded from the Google Play Store or directly installing an APK file on your Windows PC. 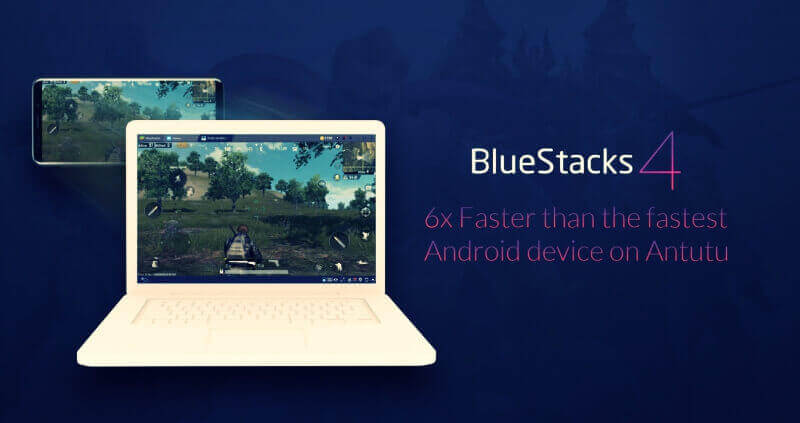 Bluestacks is known to be the king of all Android emulators, which is used in a wide range throughout the world. It is one of the powerful emulators where you can play Android games utilizing the directx12 on a Windows PC.

As you can see in the image above, they claim to be six times faster than any native Android-based smartphone. As bluestacks require the PC RAM for running the Android operating system and for running apps and games requires an additional amount of RAM. So, you shouldn’t install Bluestacks on a weak and older computer that has less than 8 GB RAM. Bluestacks can be installed on both Windows PC and MAC OS. 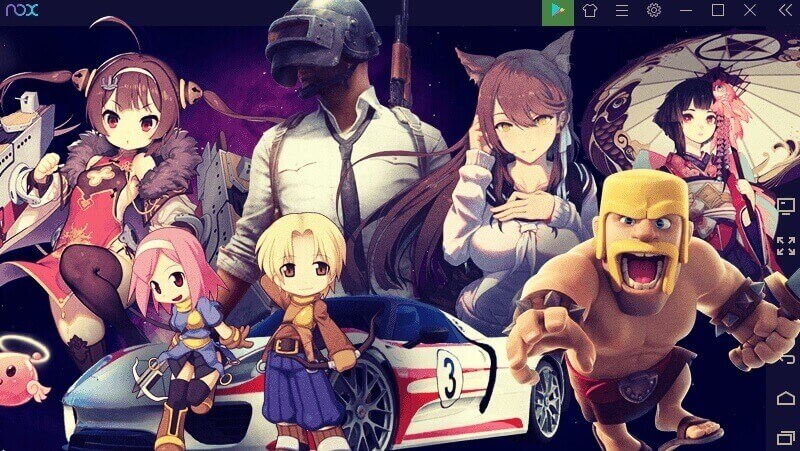 A clean and straightforward interface in Nox App Player makes it one of its kind. Unlike Bluestacks, which is bulkier in size, Nox App Player utilizes less storage on your computer and supports multiple simulations which does not require much RAM and CPU power.

If you have used Bluestacks and Nox Player but didn’t like it for some reason, then you may try MEMU Play, which is the best alternative to both the emulator for PC. The unique feature about this emulator is that you can create multiple virtual devices that can help you simulate numerous Android devices on your computer.

It will help you save time and storage space on your PC by not installing any VirtualBox or VMWare to build a virtual PC and install Bluestacks or NoxPlayer individually. To add a little sugar to this, it won’t use the memory and resources of your computer, unlike Bluestacks. It is best for machines that have lower specifications, MEMU Play will be the right choice.

One of the advanced Android emulator for PC that can be a healthy competitor to Bluestacks as it has advanced features like hardware acceleration and OpenGL support. Genymotion is based on x86 CPU architecture, which means it can outperform other emulators for PC.

AndyRoid is best for playing Android games on PC as it has some unique features that can enrich your gaming experience. It lets you use your smartphone as a controller while you can see the video on the computer screen. Andyroid supports ARM and provides comprehensive support for installing APK’s directly from the desktop. The emulator is recommended for both MAC OS and Windows 7 and above.

While Android emulators for PC can get the work done without the need for an Android device, you really won’t be able to achieve that experience.

Get Latest OGYouTube APK For Android 2019