Want to get root access on your Android smartphone or tablet without the need to use a PC, try these five best apps to root an Android device without a PC in 2020. For some Android users, undoubtedly familiar with the word root, the root term comes from Linux, defined as an accounting system that grants full access to the file system of the Android device. Or it is also known as SuperUser Access, which is the highest access right in the Android operating system.

By doing root, you as an Android user have full control rights to access and execute files, applications, and all parts of the Android software. 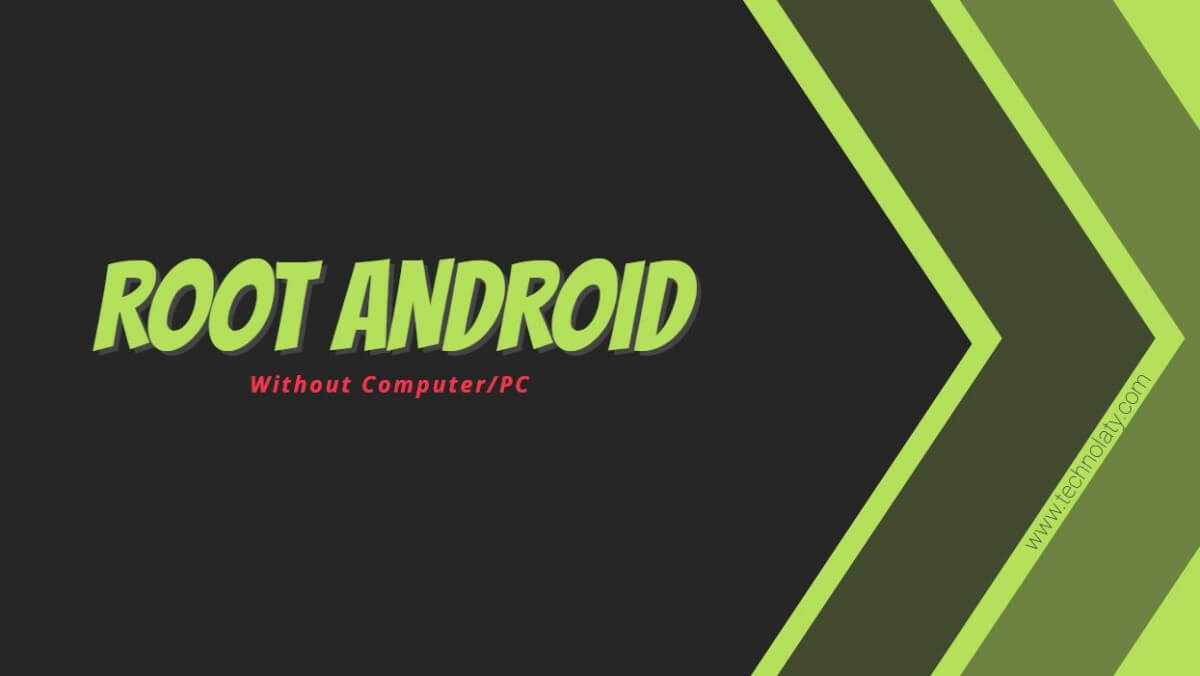 You’re not allowed to get these permissions. It aims to prevent access to important files that can cause damage if you make a mistake in modifying or composing files that are in the root system. You should know first about Root and its advantages and disadvantages.

To get root access, every Android device varies the way; some have to use a PC such as Xiaomi or Realme and some without a PC. But on average, almost all Android devices that still use older versions of Android such as Android 2.1 Eclair until Android 6.0.1 Marshmallow can be rooted without the need to use a PC, you just simply install the Root app that has been developed by the developers.

Root an Android Device Without a PC in 2020

Here I give you a recommendation of 5 best Root apps that you should try when you want to gain Root access from your smartphone or Android tablet. Using these apps is very easy that requires only one click, and in a few minutes, your Android is already a success in the root. But these apps require an Internet connection that is secure and stable, so as not to experience any failures during the rooting process. 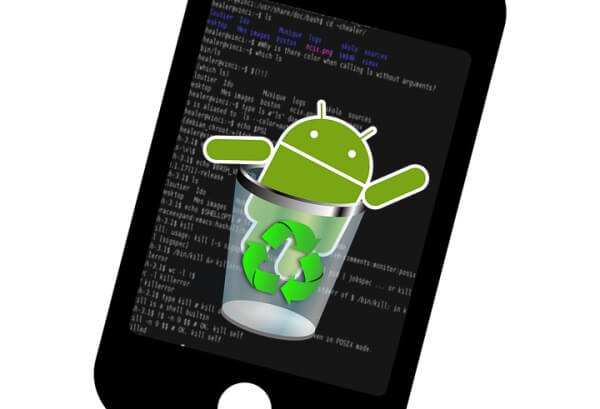 Among these five root applications, Kingroot, in my opinion, is the best, because it has a higher success rate and support of most of the Android devices. This app was developed by Kingroot Studio and is still continuously updated by its developer. Kingroot can root an Android device without a PC in just 5 minutes.

Kingo Root does its job almost the same as Kingroot, but the app is different, Kingo Root is more simple to use, but its success rate is still under Kingroot.

Framaroot is developed by a renowned developer named “alephzain” from XDA-Developers, it is claimed to be used in almost all Android KitKat-based smartphones. Android users who want to root any Android Device Without a PC can follow the steps below:

This application does not support the English language, but the success rate is high. For a full tutorial on how to use this app, follow the step by step below:

Root Master is one of the simplest and easiest application to root an Android device without a PC. A beginner will be able to use this application without much technical knowledge. Follow the instructions below to root your Android device:

Well, that’s the five best apps to root an Android device without a PC. The above apps work best for older devices and up to the Android 4.4.4 KitKat version. If your device is above Android 5.1 Lollipop, then you may need a PC to root your Android device.

Close
We use cookies to ensure that we give you the best experience on our website. If you continue to use this site we will assume that you are happy with it.OkCookie Policy