Xiaomi released another marvelous flagship smartphone MI 10 Pro, that has the latest Qualcomm Snapdragon 865 chipset. You can Unlock MI 10 Pro bootloader officially with the help of a computer and few prerequisites that we have mentioned in this article.

The smartphone runs on the native home-grown MIUI 12 operating system based on the latest Android 10. Xiaomi has done an excellent job of designing this device and putting every effort into making it a success in this competitive market. MI 10 Pro is the first flagship smartphone from Xiaomi that is 5G enabled. 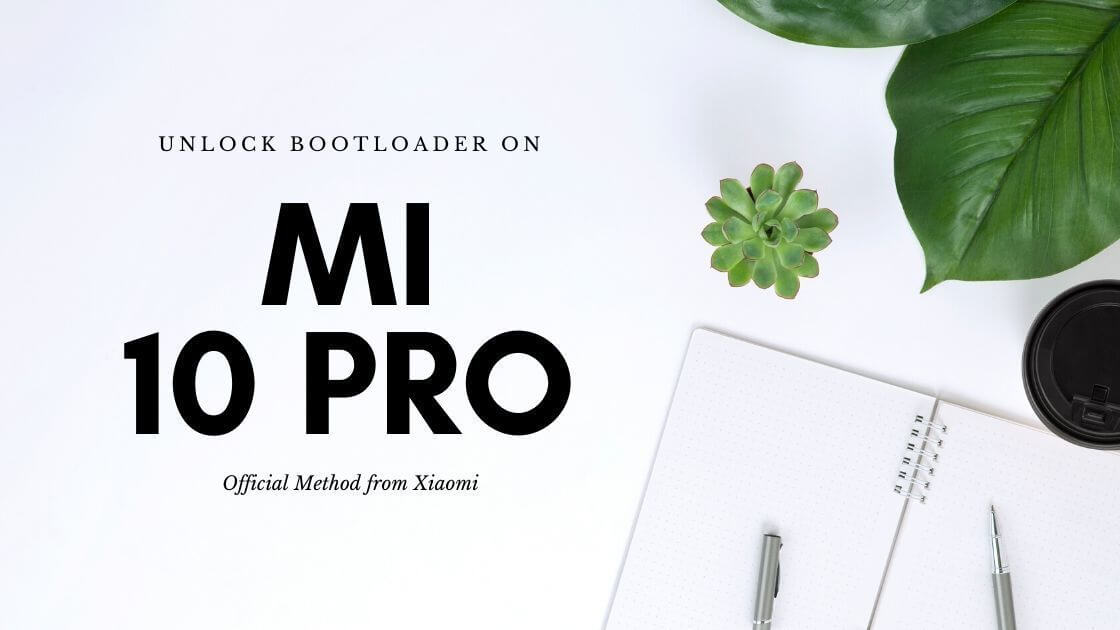 The Xiaomi MI 10 Pro is powerful enough to run games at high graphics, and it won’t lag even if you play for continuous 2-3 hours. While it gets most of the work done in a quick period and multi-tasking is also smooth on the device.

However, many users do not like the native MIUI user interface and want to put their hands on custom ROMs to unleash the real power of the Snapdragon 865 chipset. For installing a custom ROM on a Xiaomi, the device requires two things:

A bootloader is a program that acts as a liaison between the hardware and the software required to power up the device. Most of the manufacturers keep it locked and require special permission to unlock it. They keep it locked for certain factors, such as not allowing to install any other operating system other than the one they have optimized for the device. Some other factors include security, stability, the performance of the device.

How to Unlock a Bootloader?

To unlock a bootloader on a Xiaomi device, we require permission from them and then open it using the MI Unlock Tool provided by them officially. You must download the prerequisites and follow the instructions carefully to MI 10 Pro bootloader successfully. 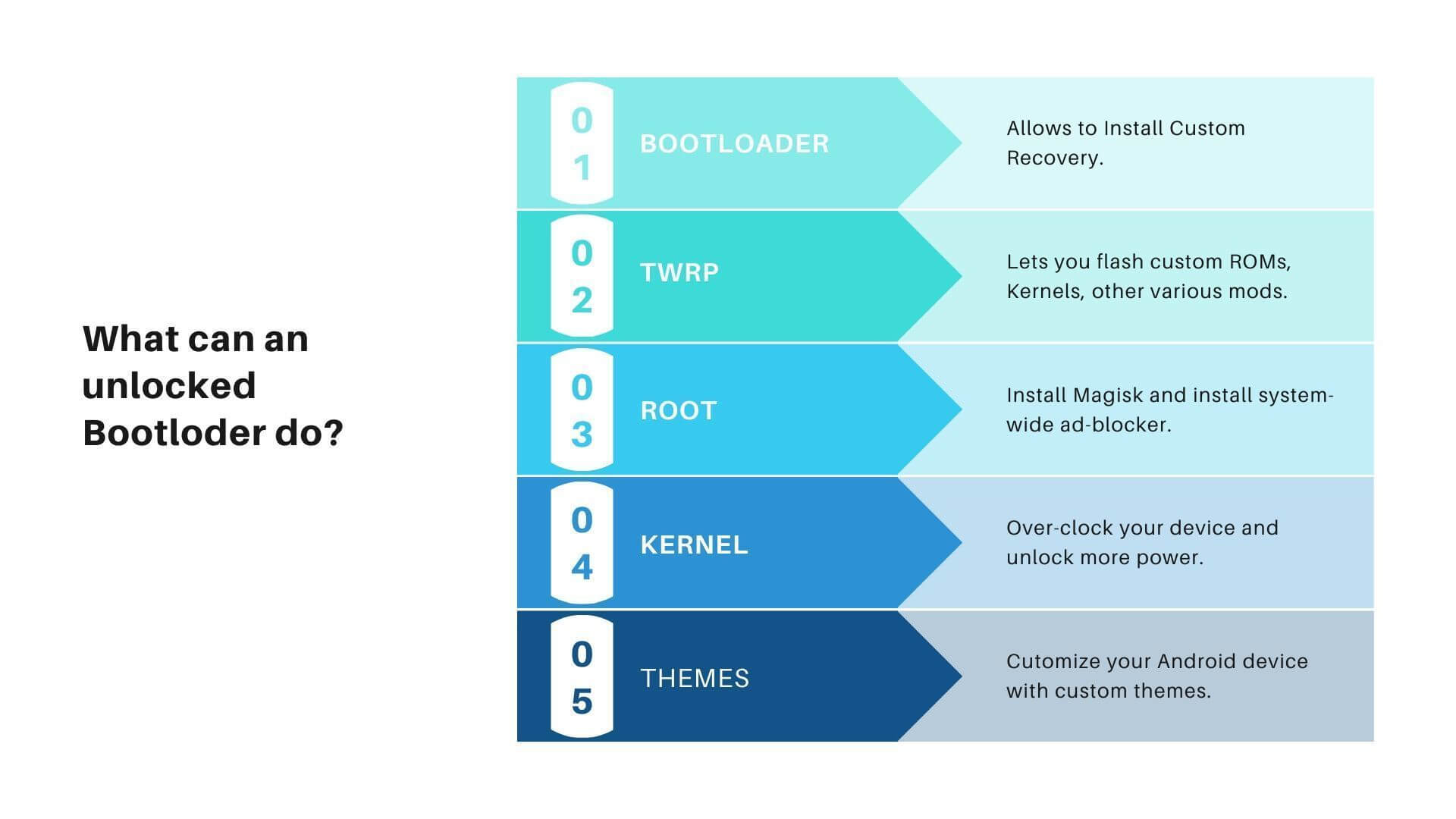 Xiaomi MI 10 Pro is powered by the latest Qualcomm Snapdragon 865 chipset that features an octa-core processor running at a maximum of 2.84Ghz. It is shipped with the latest MIUI 10 based on Android 10 and has Adreno 650 GPU for heavy-gaming. The device screen is built on a Super AMOLED capacitive touchscreen with 16-million colors and has a screen resolution of 1080 x 2340 pixels.

Coming to the camera, Xiaomi has installed a quad-camera setup at the rear where we can see a 108MP primary camera that can record 8K videos at 30fps and in the front a 20MP ultra-wide camera for selfies that can record 1080p videos. There is a massive 4500 mAh non-removable Li-Po battery that can supply power throughout the day over moderate usage and supports fast wireless charging up to 30W. 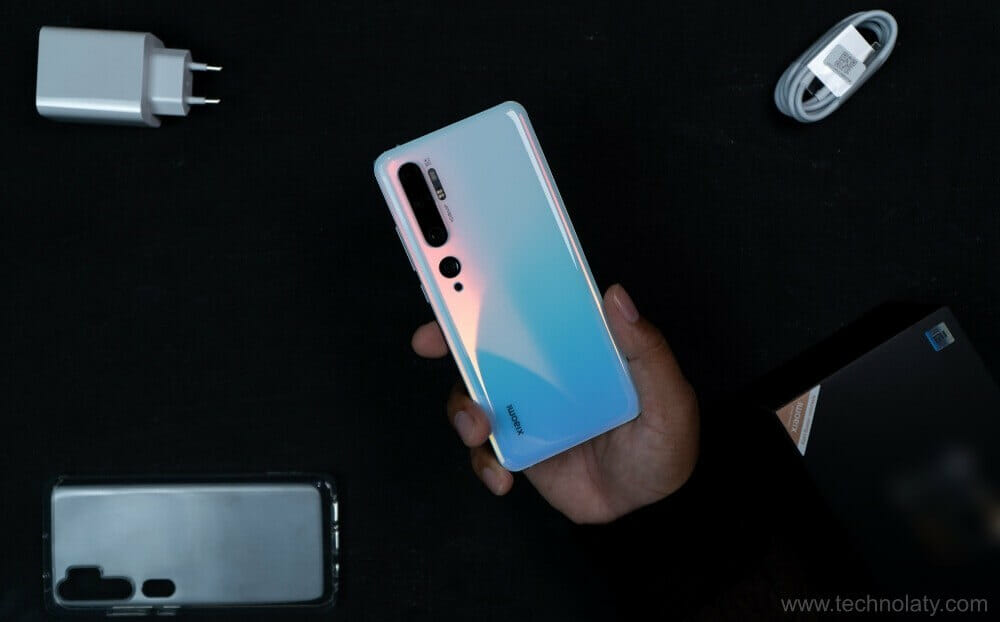 How To Unlock MI 10 Pro Bootloader 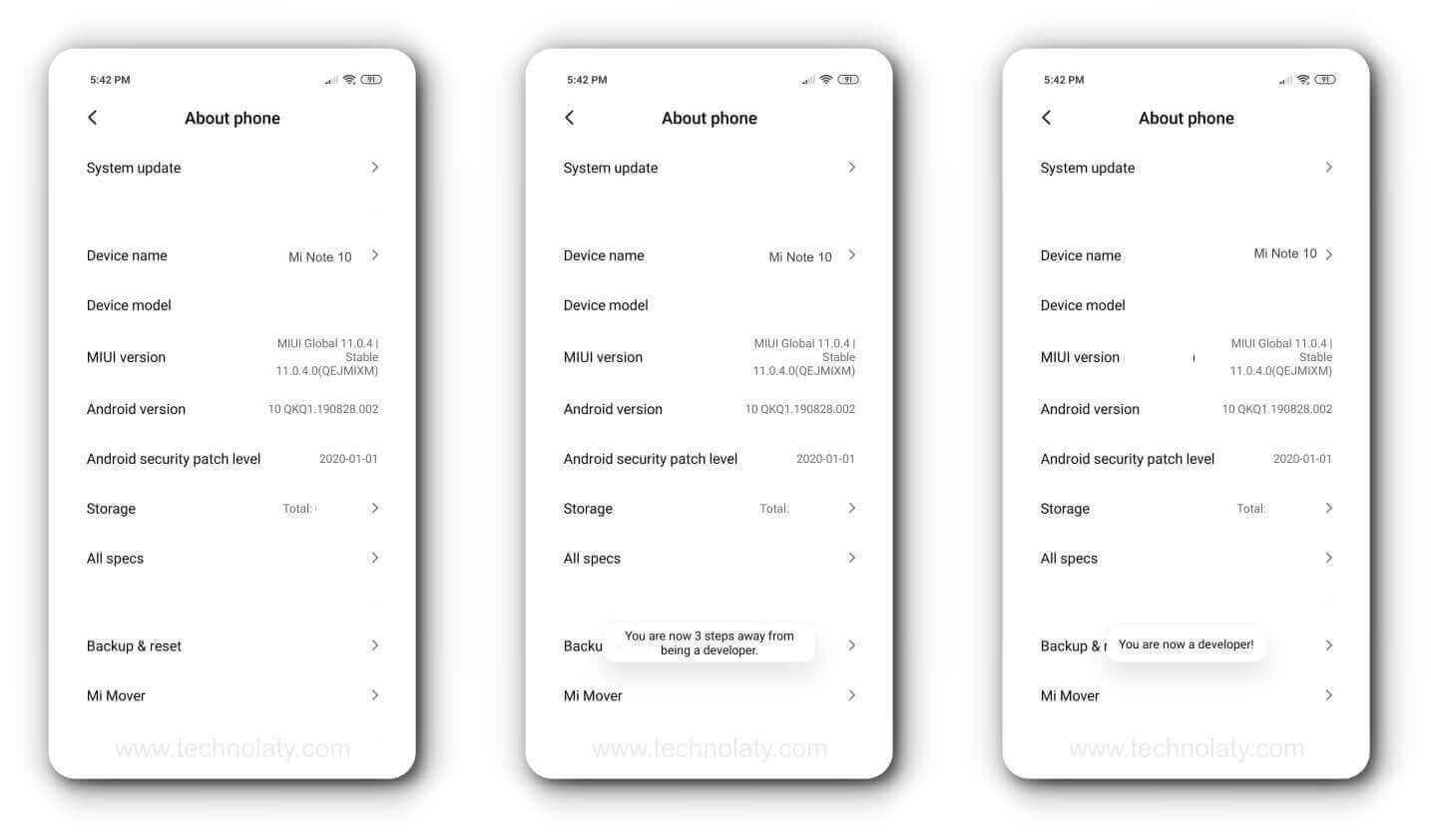 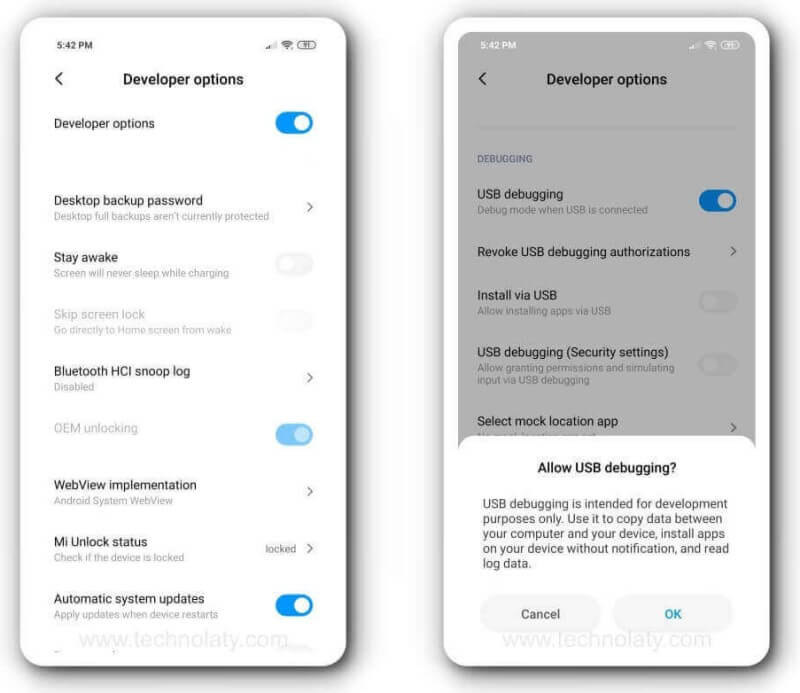 You need to download two files on your computer to unlock MI 10 Pro Bootloader. Download the two files from the link below.

Step 1: Open the Mi Flash Tool folder and run miflashtool.exe as an administrator 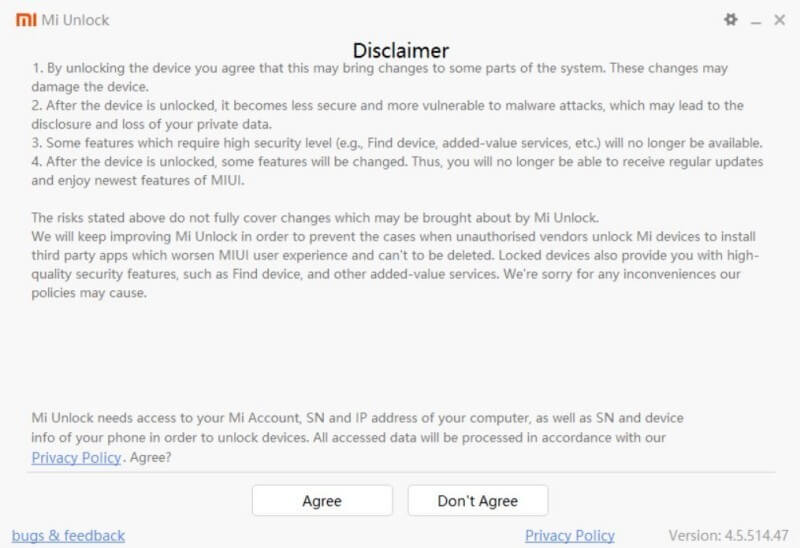 Step 3: Turn off your smartphone and then press Power Button + Volume Down for 5-10 seconds until you see the Fastboot mode. 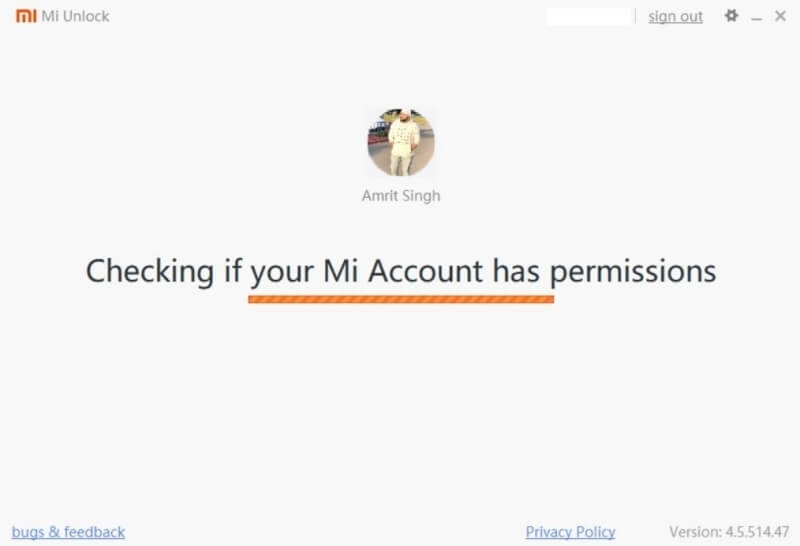 Step 4: Now connect your mobile to the computer using the Type-C Cable.

Step 5: On your computer, click on Unlock on the Mi Flash Tool window and wait for the process to initiate.

Your smartphone will automatically restart, and a message will pop up on your computer screen Unlocked Successfully.

Unlocking the bootloader on MI 10 Pro takes less than two minutes if all the resources are kept ready. Once you have opened the bootloader, next, you can install a custom recovery that will allow you to flash custom ROMs, kernels, take backups, create partitions, etc. The kernel source code for MI 10 Pro can be found on Github, and we believe that the development of custom ROMs will start soon.