Over time, a pocket-sized computer has taken over the world, and that has inspired creators, curios designers, and other tinkerers. In the modern world, Raspberry Pi has been proven to be a magnificent tool for everyone anxious enough to further extend their hands into the domain of engineering.

You might have seen a Raspberry Pi PC eventually, or maybe even got a little peek of the things you can make with this effectively accessible computer. If you were interested in the Raspberry Pi computer for a long time, or are just stepping into the realm of programming, or you love the idea of DIY projects, today is your day because we will discuss the inherent details of the Raspberry Pi in-depth. 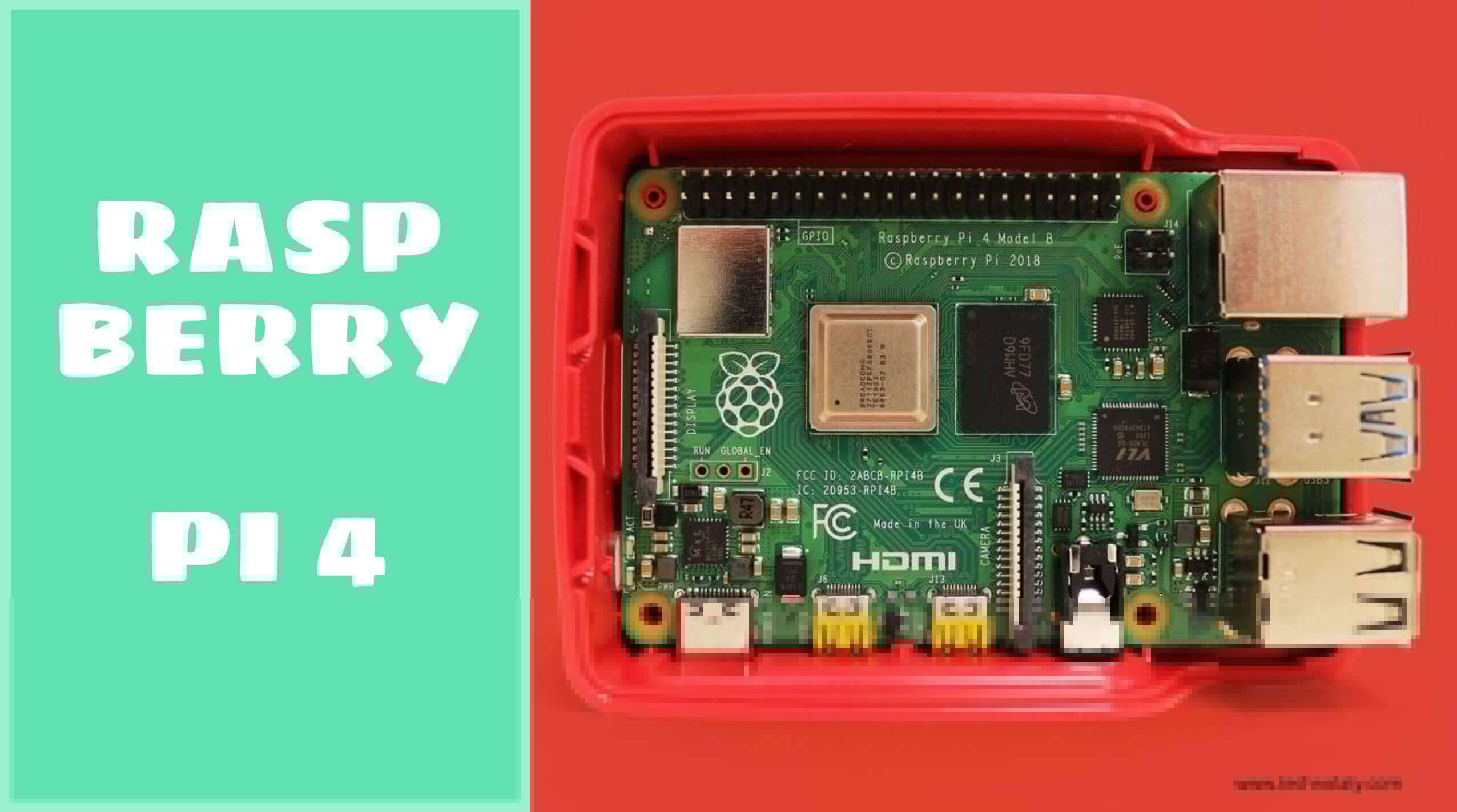 Raspberry-Pi was launched in 2012 with its first model. It comprises a one-chip setup with a Broadcom processor (BCM2835), which is a genuinely fantastic processor regularly used in mobile phones. It contained a Central processing unit, graphics processing unit, sound/video processing, and other things altogether onto a low-powered chip.

Since 2012, Raspberry Pi has improved a lot with constant changes in the newer versions, which made it quite popular and influential among the community. What was more interesting was that at that time, its overall cost was $35. 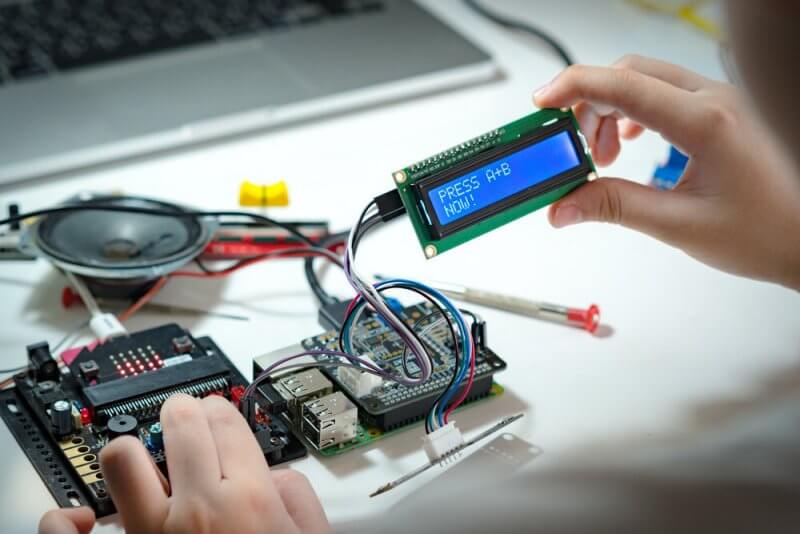 What are the uses of Raspberry Pi?

There are many great uses of Raspberry Pi, but we will discuss some of these here.

Can Raspberry Pi be used as a desktop PC?

Yes! It can be pretty used as an under-the-budget desktop PC, and with the latest release of Raspberry Pi 4, the experience one feels is fantastic. It is beneficial in everyday usage such as handling office applications, web browsing, access to online services, and can also be used as additional memory.

The newest version, Pi 4, doesn’t struggle with the hefty website pages and applications and can be switched among Google’s G-Suite and the lofty Java script sites without any lags. In numerous regards, it is different from conventional PCs when the price is considered.

Can we do work on the Raspberry Pi 4?

Yes, one can do work on a Raspberry Pi 4. Still, most certainly, it won’t be like a high-end laptop, as we are taking into consideration a PC that has a mobile-end processor. As we discussed earlier, the type of jobs that it does is quite good, so we can’t complain about the speed.

As software is getting outdated and online services are taking conventional software, the browsers are the only thing that a computer should be compatible to run. In that arena, the Raspberry Pi 4 performs with outstanding excellence. Because of the extra memory that Raspberry Pi 4 has, it is perfect for web surfing on chromium-browser. 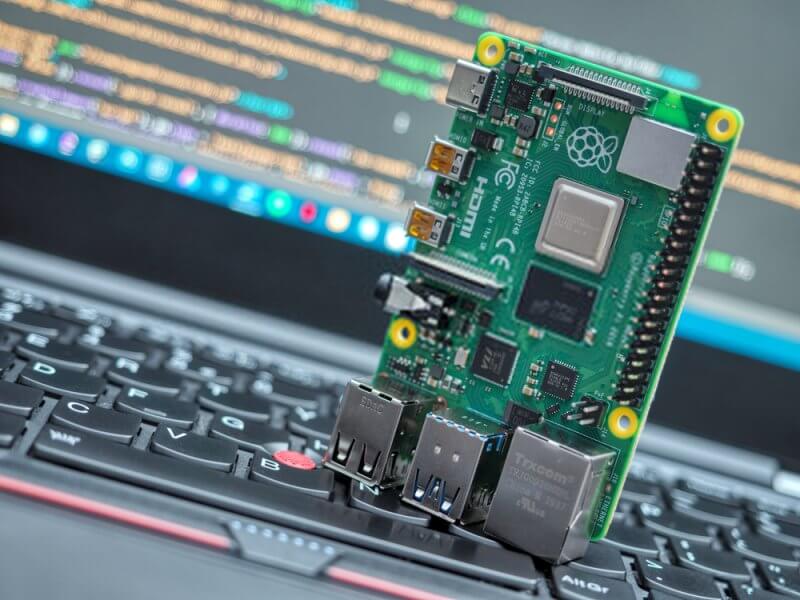 Can the Raspberry Pi 4 be used as a media center?

Of course, there are multiple options if you want to use your Raspberry Pi 4 as a media center, but the most highlighted choice is Oses OSMC or LibreElec. It has the fastest and electric CPU and graphics processor, making it the perfect option out there. Another advantage of the Raspberry Pi 4 is that it has inbuilt support for Wi-Fi, making streaming easy.

Which operating systems can be run on the Raspberry Pi 4?

One can choose from a wide range of choices while installing an operating system on a Raspberry Pi 4. These choices include Snappy Ubuntu Core, Ubuntu Mate, LibreElec, OSMS, and Windows 10 IoT core, which is quite different from the desktop version of windows.

How to get the most out of Raspberry Pi 4?

Suppose you are going to purchase the Raspberry Pi and carry it along with you everywhere you go. In that case, it will be a wise choice to invest in a chance to help prevent the damage from falling or any other damage. Due to the change in the layout of Raspberry Pi 4, it won’t fit in the older cases.

It is also recommended that to get the most out of your Raspberry Pi, you should invest in a high-speed memory card if you are interested in the boosted performance of your PC. 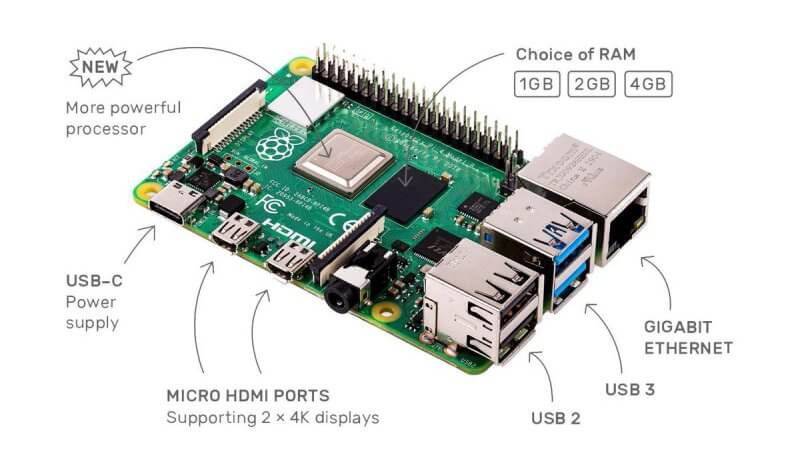 Although Raspberry Pi can run various operating systems, still if you are investing your money for stable performance, it is advised that you should invest in the official Raspbian OS because it has the fastest operating system and is the first and foremost choice for office and programming software.

Additional tip: If you didn’t use the NOOBS installer to install Raspbian OS, and your storage is running out, you should open the terminal and input “sudo raspi-config.” After that, select the option to “Expand root partition to fill SD card,” which will make sure that you have enough space available on your memory card.

Will there be a raspberry pi 5?

There is no update as of yet when the new model will come, but according to the period of previous models, it will take at least a couple of years for the latest model to be made available.

Vishal is a Content Writer and tech enthusiast who specializes in Writing Linux tutorials and Android tricks and tips. Vishal Loves Watching Bollywood Movies, and his favorite film is Veer Zaara.