A new version of Android is making waves in the market. Two developer previews have already been released, which have given Android app development companies an idea of what to expect from Android 12.

The only thing remaining is the final developer’s preview three, after which Android 12 public beta will be released, for which everyone is excited. These developer’s previews are for Android app development companies to get to know about the upcoming changes in Android. It enables Android app development companies to migrate their apps from the older version to the newer ones. Not all the features seen on developers’ preview can make it to the final version. 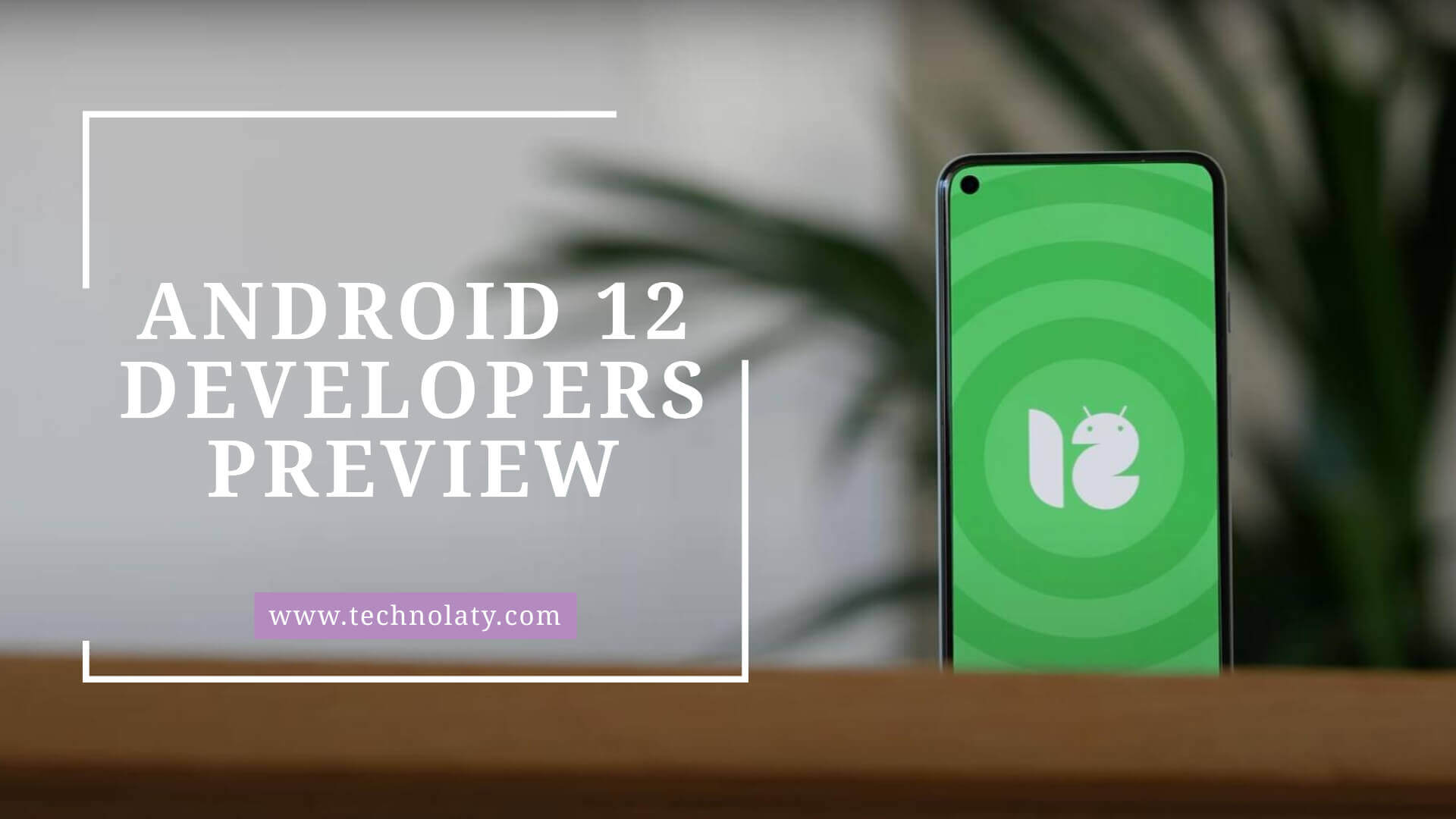 Last year, Google’s IO conference got canceled due to the pandemic, which is still a hurdle. Thus, this year Google has decided to do the conference online. It is a three-day event starting from May 18. Google is expected to give us a glimpse of Android 12 at the IO conference. So, we are hoping Android 12 to improve on various points.

Google names its Android versions after deserts, but now it has officially dropped this idea after Android 10. But dessert names are still used internally. Android 10 was codenamed quick tarts, Android 11 was codenamed red velvet cake, and the latest addition, Android 12, is internally called snow cone.

The first developer preview came out on February 18, 2021, and after that, developer preview 2 rolled out on March 17, 2021. The final developer version must roll out soon, clarifying what features we will see in the first beta and final version of Android 12.

The pixel devices will most probably get the update of Android 12 on day 1 of its release. The non-pixel users entirely depend on the OEM manufacturer to provide their users with Android 12. Android 12 is expected to be released in September.

It is believed that Android 12 is packed with small and significant changes, and various features have already been made public with the release of developer previews. Some features of Android 12 are:

These are all the new feature visible in Android 12. These features are not finalized yet, so it is possible that you might not see some of these features in the beta or when Android 12 is made public. We hope that you now have an idea of what to expect from the upcoming Android 12. 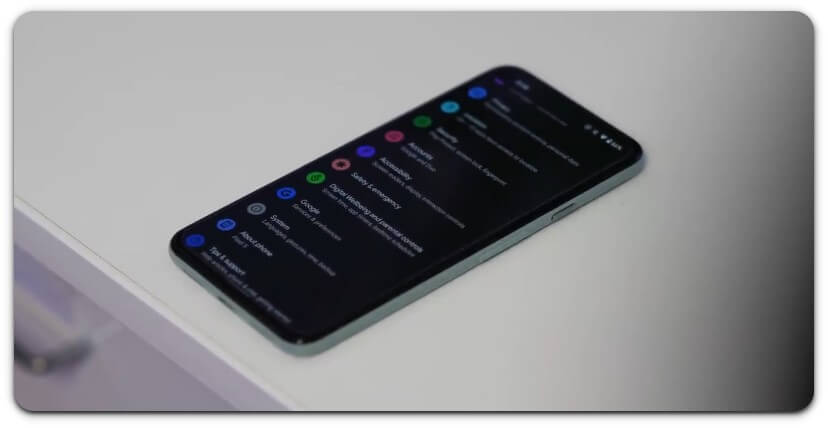 The Google IO conference this year will be held online because of the current pandemic situation. It is a free event. All you need to do is register for the conference to be held from May 18 to May 20.

📣✨ Let’s go to #GoogleIO!#GoogleIO brings together developers from around the world for thoughtful discussions, interactive learning with Google experts and a first look at Google’s latest developer products.

In the three-day conference, experts will cover several topics. There will be workshops, ask me anything sessions, and many more. There will be the display of Android 12 for which we are waiting.

Developer Preview 3 is yet to be launched, and after that, we will get the first beta of Android 12, which will be in May. After the first beta release, beta two will release in June, and beta three will release in July. Finally, in August, beta four will be released, which will be for platform stability. In this beta, the final compatibility of all the apps is done. When all of this is done, Android 12 is expected to release somewhere in September.

With the release date for Android 12 beta version being around the corner, Android app development companies might be interested in hiring Android developers. Thus, it is a chance for Android developers to grab this excellent opportunity. Android 12 will solve numerous existing problems, and the new features will make your phone even better and easier to use. So don’t feel shy of updating your phone, as the update will be worth your data.